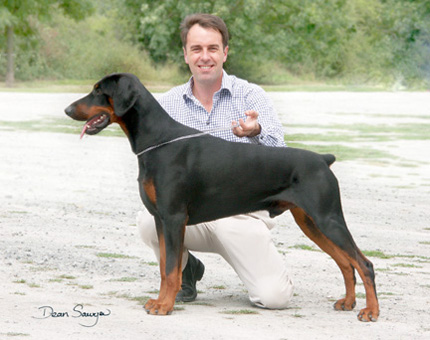 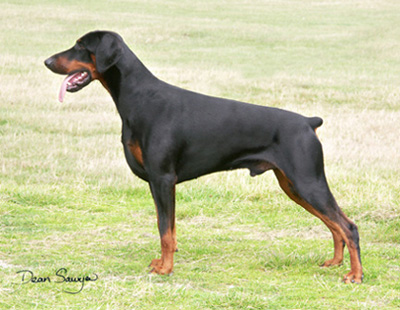 Moby is owned by Phil Lowther, in partnership with breeder/handler Martin Horgan. He is no longer shown more due to logistics than anything, but he is a very happy chap living with his Dad in Sussex.

Moby is VWd Clear, Hip Scored (8:6) June 2004 and Eye tested Clear. Moby is no longer shown, however, he is available at limited stud and had a very good litter in November ’05 to Aritaur Diamond Ice of the famous D litter. 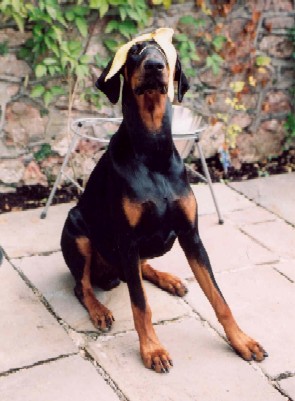 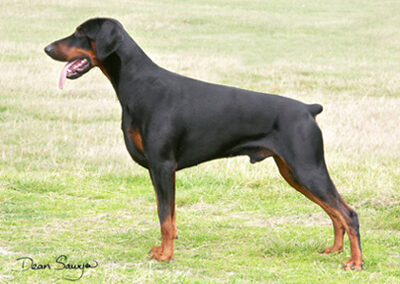 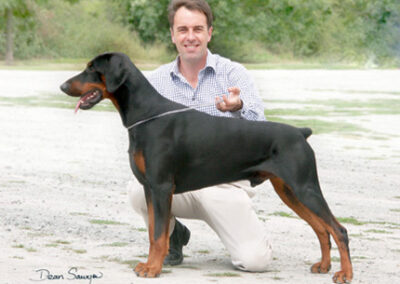